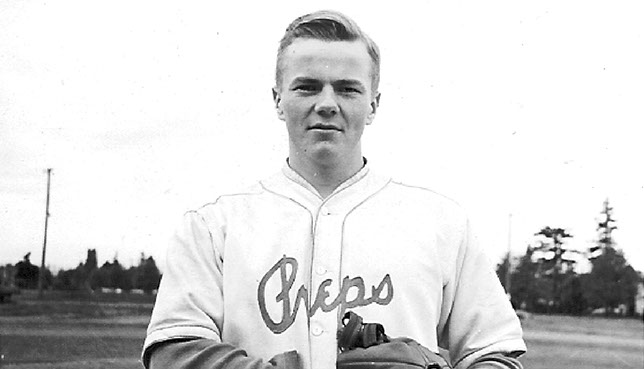 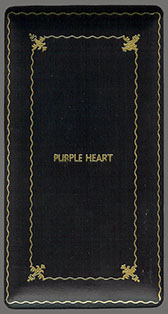 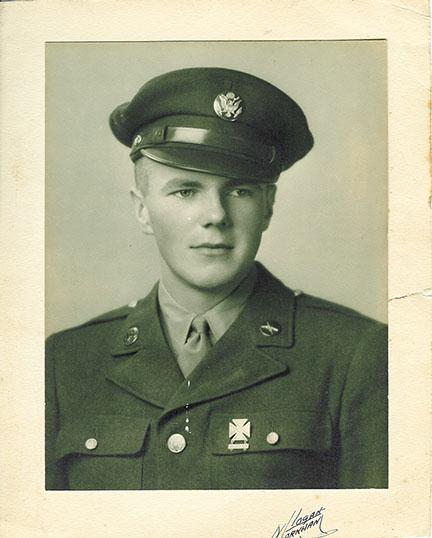 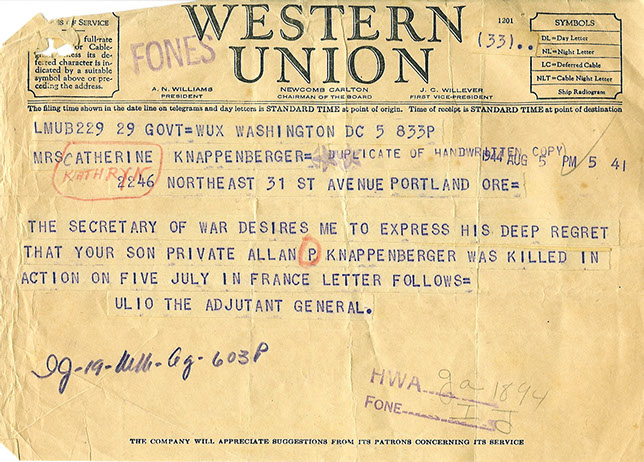 Allan Francis was born 12 September 1924 in Portland, Oregon and died 5 July 1944 near Periers, Normandy,  France.  He is the son of Harvey Lester Knappenberger (1886-1948) and grandson of Alexander Knappenberger (1846-1928) of Lehigh County, PA. He entered the service from Oregon. Allan served with the 358th Infantry, 90th Division, Company D as a Private. He was assigned to Company D on 1 July 1944 and died at Hill 122 near Periers, France, on 5 July 1944.  He is buried at the Normandy American Cemetery in Plot C, Row 14, Grave 7.  Allan Francis received the Purple Heart Medal.

Norm C. Richards writes,  "I remember reading about Allan on the reports when I first obtained them a couple of years ago.  It made a huge impact on me that a young guy would be assigned to a unit, not knowing anyone, in combat, far from home and then to be killed within four days.  Terribly sad.  God Bless Allan for his service and sacrifice."

A commentary written by Tom Knappenberger, nephew of Allan, was written for the Oregonian and printed on Memorial Day, May 27, 2002.   This was written to remind people for whom Memorial Coliseum in Portland, Oregon was named:  the sons and daughters of Portland who died in World War II.  "My Uncle Allan is among them.... Allan Knappenberger was only 18 when he joined the Army 59 years ago right after graduating from Columbia Preparatory School in North Portland.  A three-letter star athlete, he was elected both student body president and class president his senior year, 1943.  Everyone loved Knappy. The pro at Columbia Edgewater said he could be a golf star.  His grades were high.  Clearly he could choose his future.  He chose to serve his country... On July 5, 1944, PFC Allan Knappenberger was helping move a gun through the hedgerows of Normandy. It had been less than a month since D-Day.  A German mortar shell exploded, killing him instantly.  Allan was only 19 - the uncle I never knew....It is terrible to lose young lives in war. It is unimaginable to me, as a father, to have all of one's children in harm's way.  And it must be life-scarring to lose a child to war.  Yet many families across Oregon and America shared my grandparents' pain.  It was what had to be done." 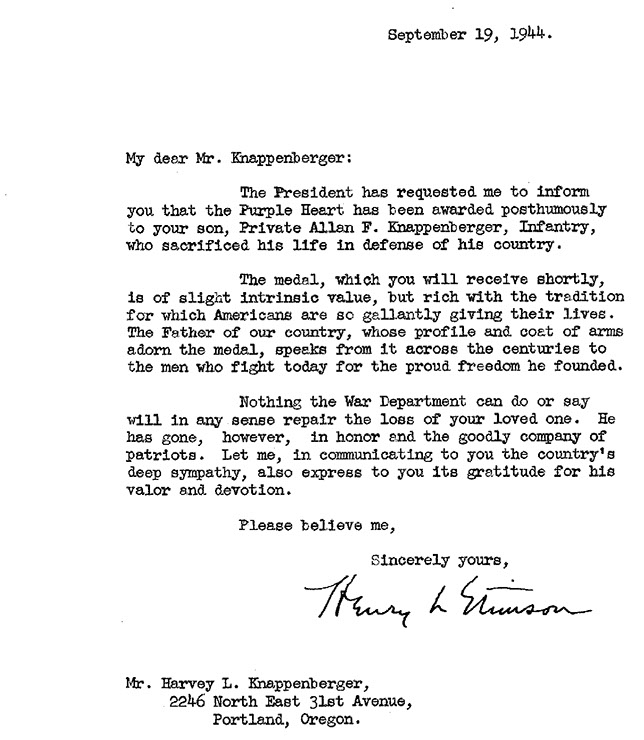 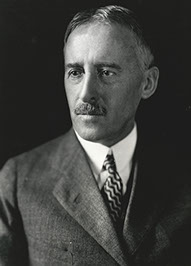