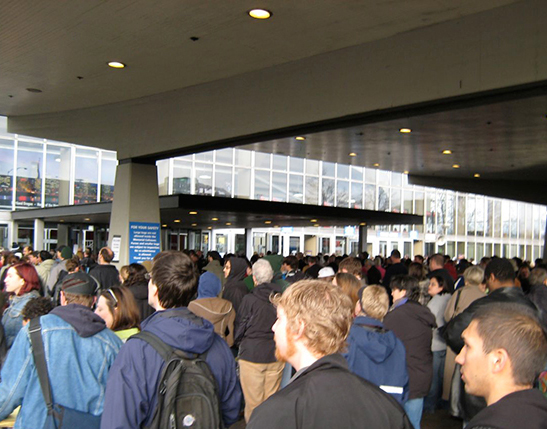 Memorial Coliseum's history is rich. In sports, the Trail Blazers won an NBA championship here in 1977, inspiring an unprecedented outpouring of communal joy. The NCAA Final Four was played at the Coliseum in 1965, and the Davis Cup world tennis finals in 2007. In 1974, daredevil Evil Knievel set a world indoor record by jumping his motorcycle over 17 trucks. Concerts have included The Beatles in 1965, The Rolling Stones (1966), Led Zeppelin (1972), Bob Dylan (1978, 1993, 2006 and 2009), and Luciano Pavarotti (1989, 1994). While a candidate in 2008, President Barack Obama held one of his biggest indoor rallies at Memorial Coliseum.

In recent years, as the adjacent Moda Center has become the place for NBA games, monster truck rallies and concerts by Top 40 musicians, Memorial Coliseum has carved out a complimentary identity as a place for the community. It is a key community space that promises to only get busier as Portland grows.